Will US Manufacturing Surpass China? 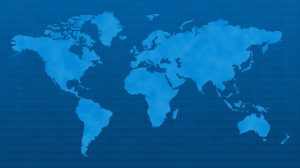 “The results of the 2016 study clearly show the ongoing influence manufacturing has on driving global economies. From its influence on infrastructure development, job creation, and contribution to gross domestic product (GDP) on both an overall and per capita basis, a strong manufacturing sector creates a clear path toward economic prosperity,” wrote the report’s authors.